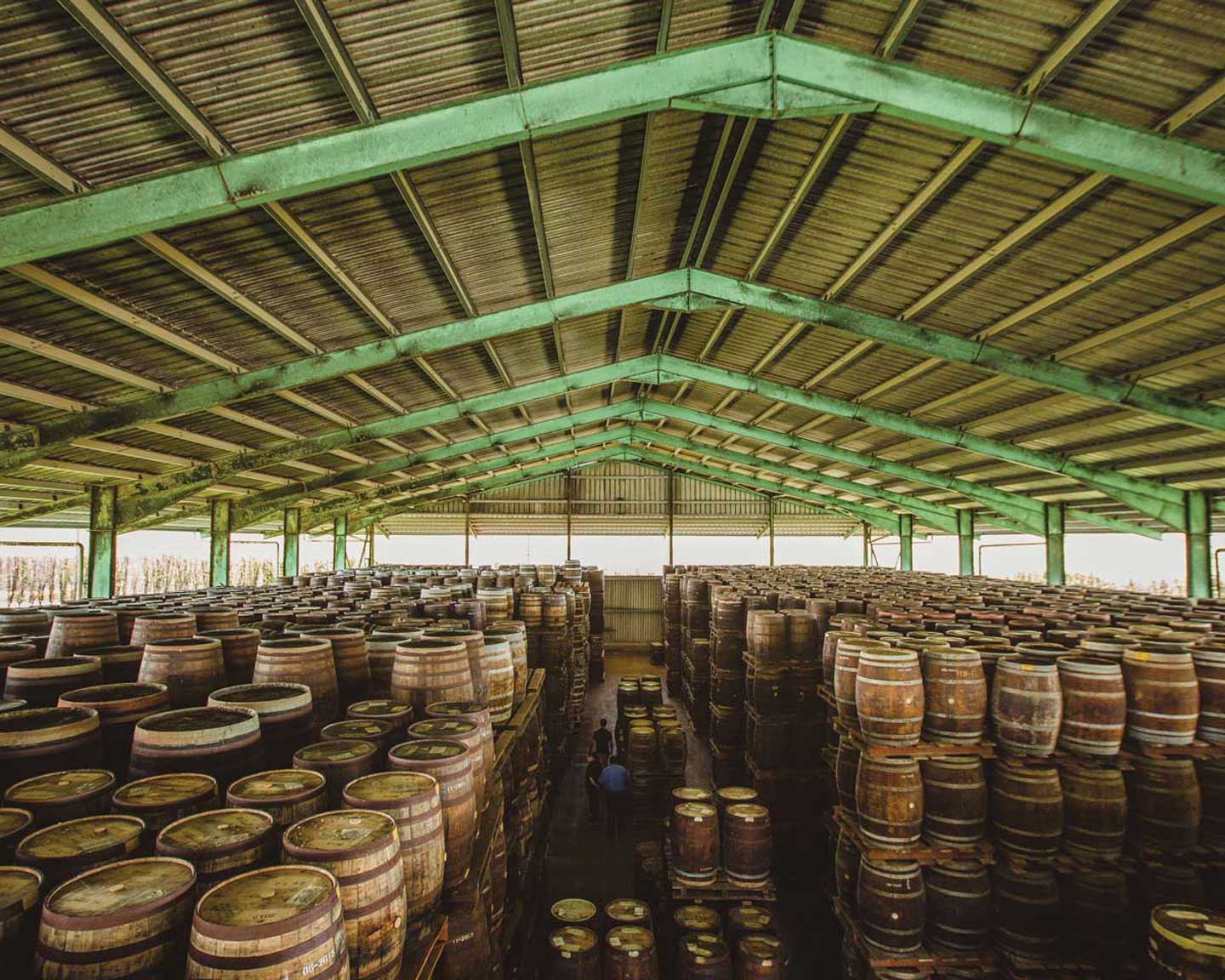 Founded in 1926, R L Seale & Company Limited is a fourth generation, 100% Barbadian family-owned business whose flagship operation, Foursquare Rum Distillery, is one of the world’s few remaining independent rum producers. In the modern era, under the stewardship of current Chairman Sir David Seale and CEO and Head Distiller Richard Seale, Foursquare has earned high regard for the integrity of its brand and the high quality of its products.

While remaining a small player in terms of the global market, by specializing in premium quality artisanal rums rather than high volume products, Foursquare Distillery has established a gilded reputation as one of the finest rum producers in the world.

In 2021, Foursquare Rum Distillery achieved unprecedented success at the world’s oldest and most prestigious awards event, the International Wines & Spirits Competition (IWSC). Out of a select group of just seven international rums that were awarded the highest Gold Outstanding medals - chosen from over 90 countries worldwide - Foursquare earned the rare distinction of winning five of them.

In recognition of such an outstanding overall performance, Foursquare Distillery was presented with the much sought-after industry award of the 2021 Outstanding Spirits Producer Trophy, ahead of leading international producers of all other spirits. This particular accolade has propelled Foursquare Distillery into the very highest echelon of spirits producers. 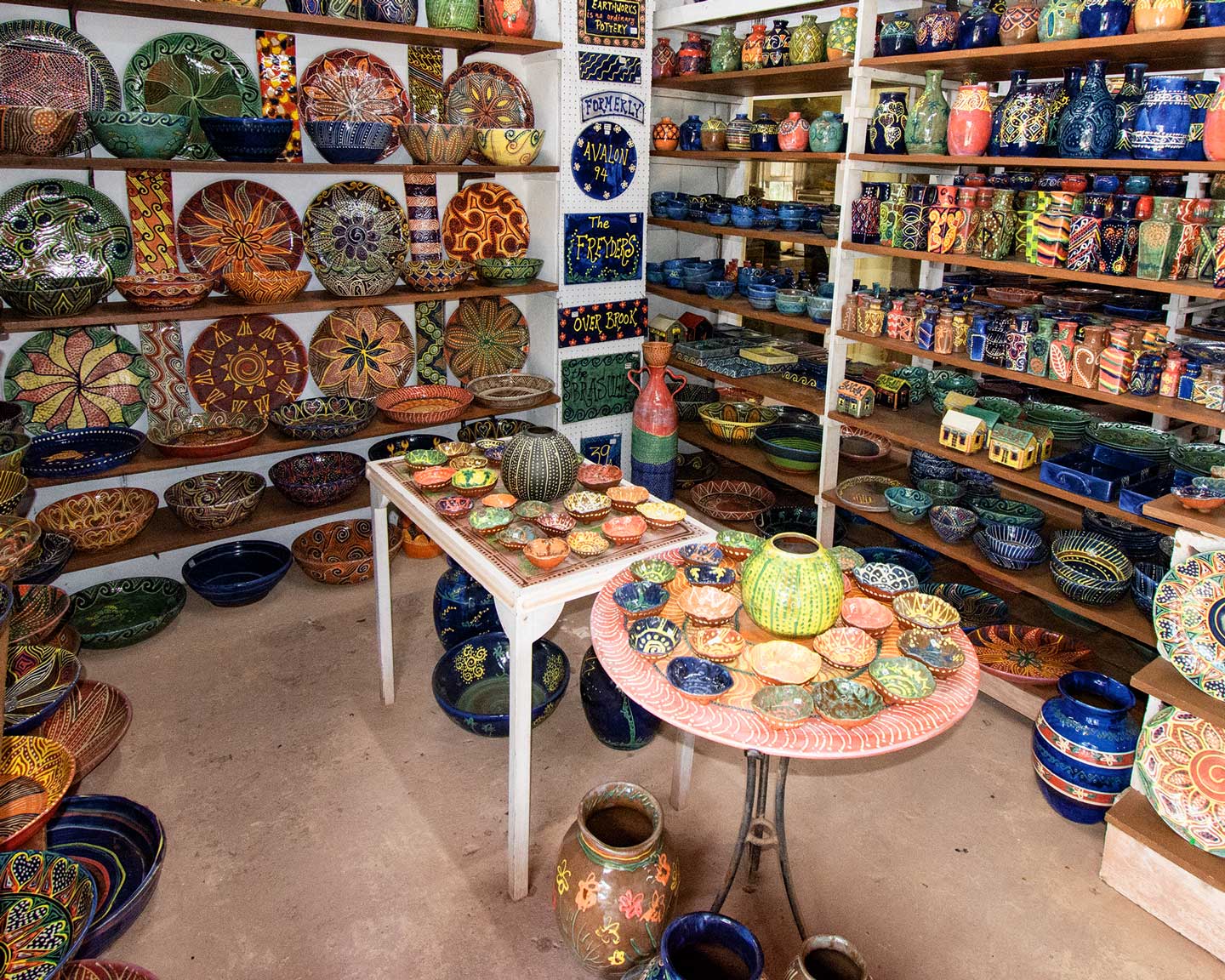 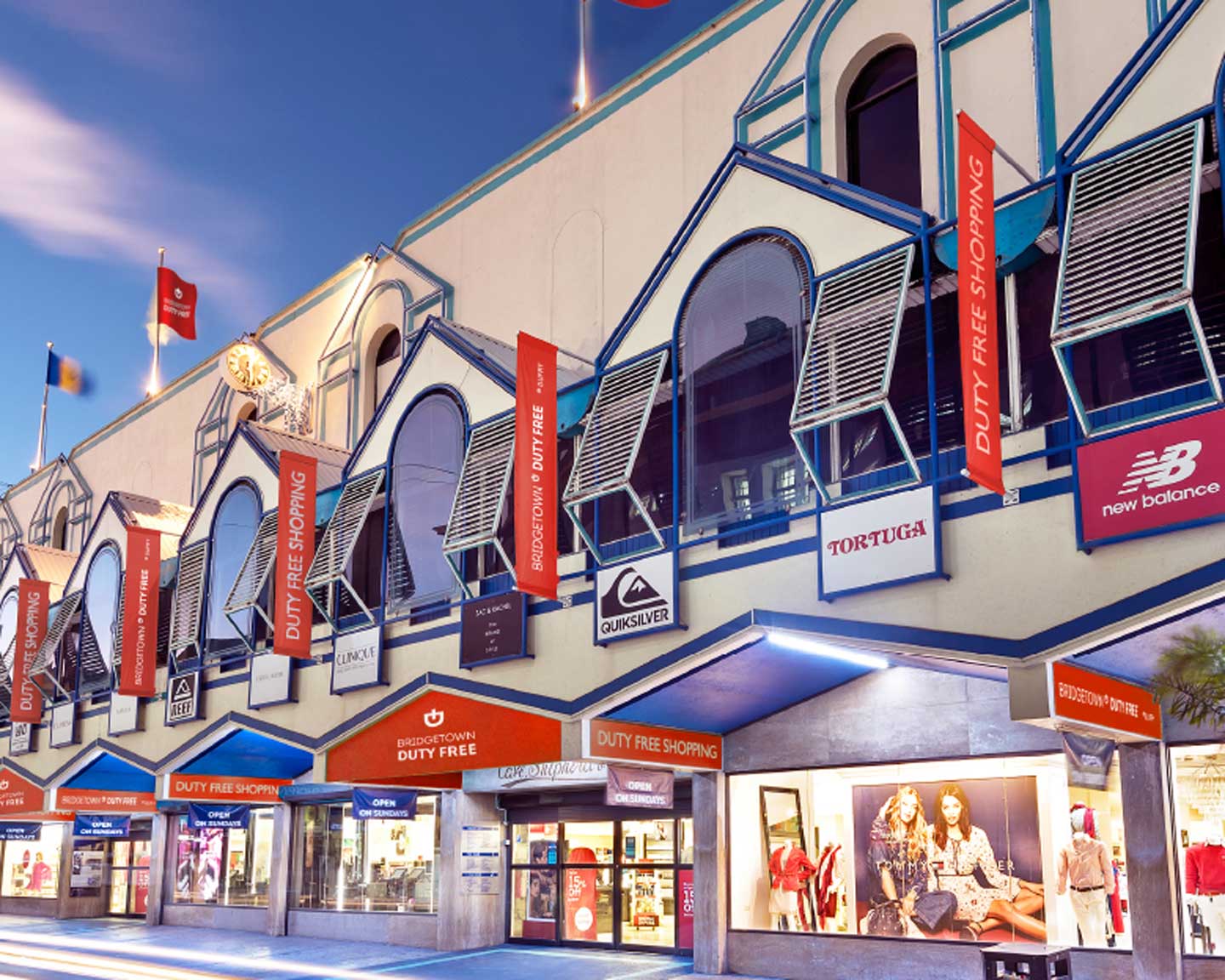 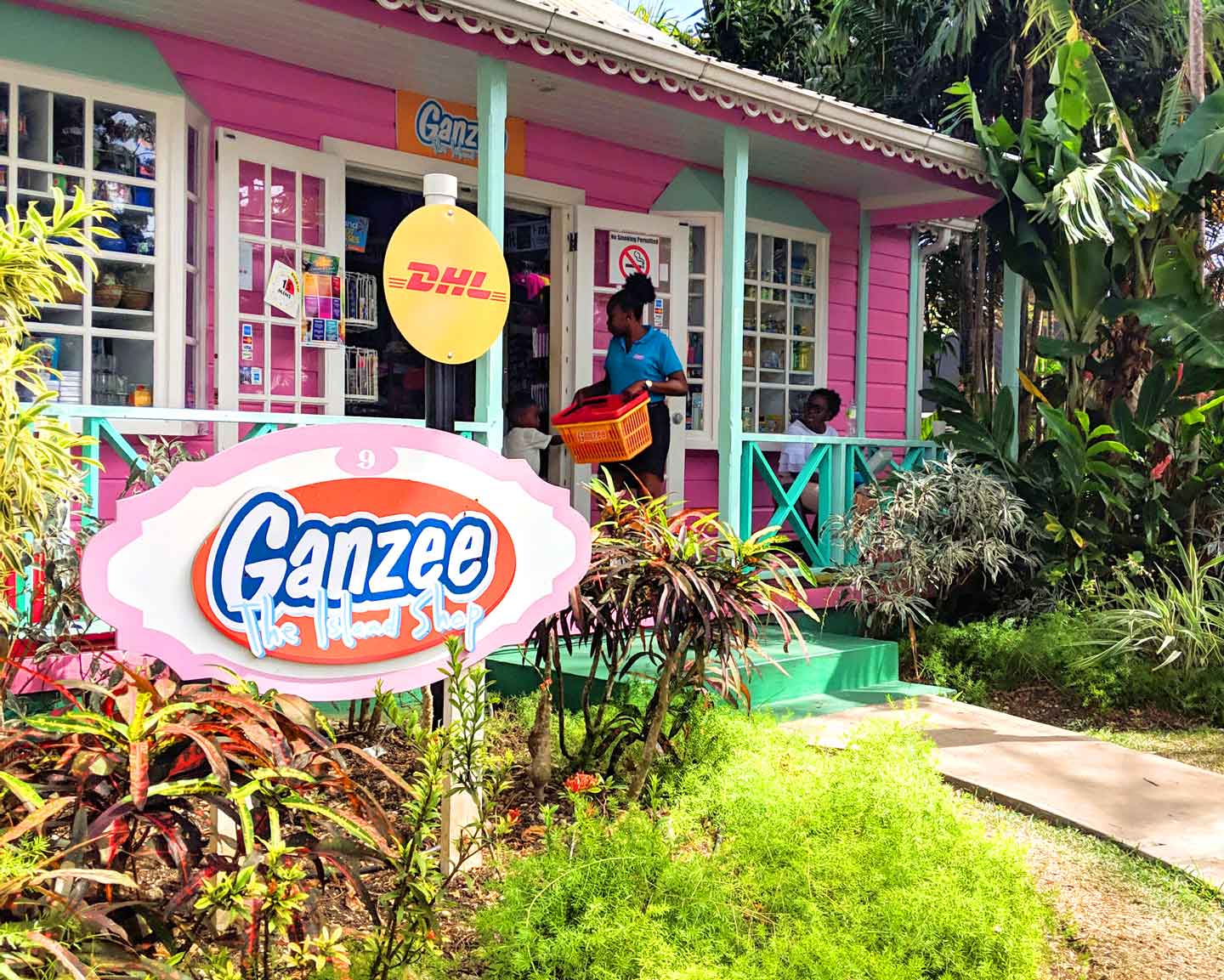 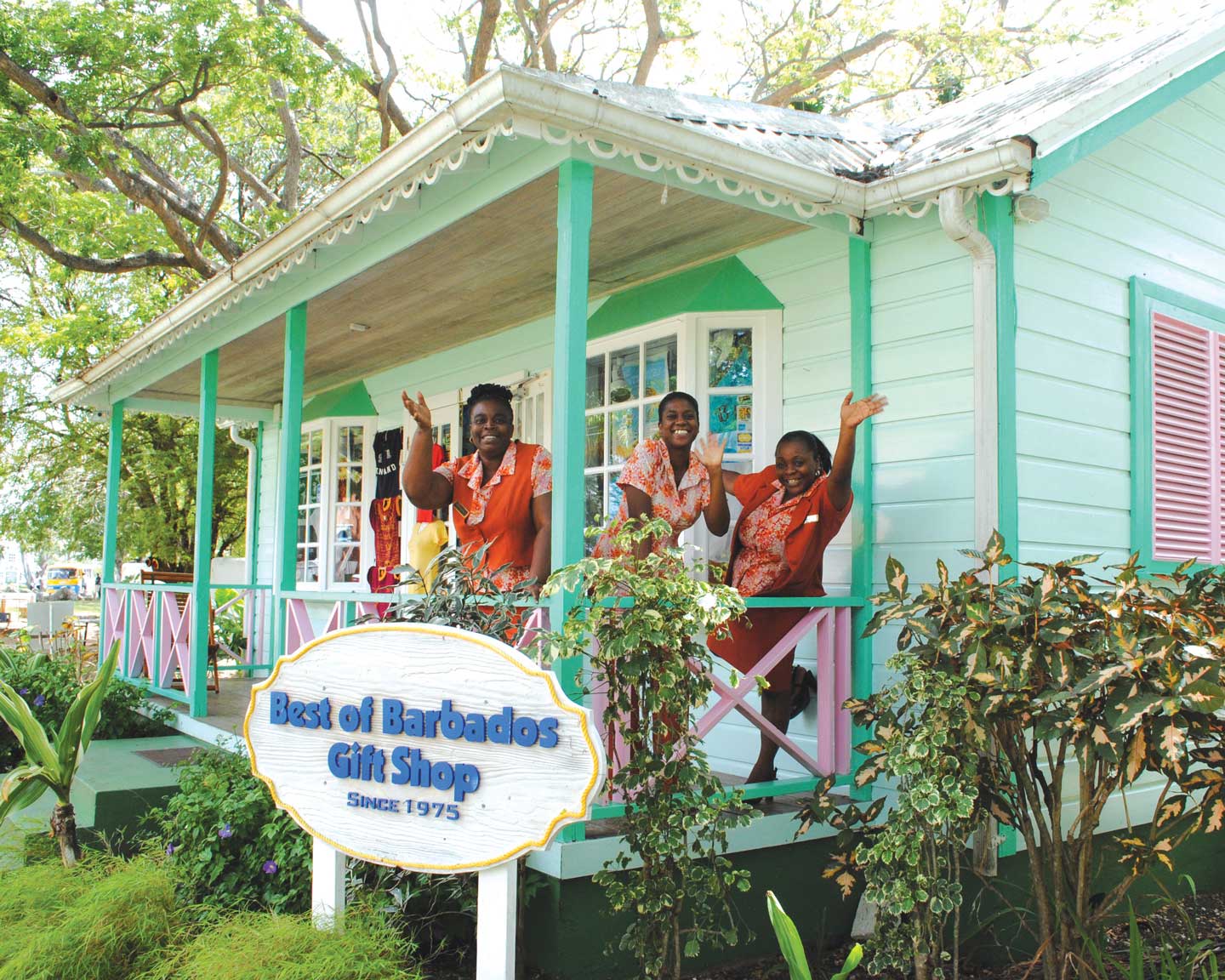 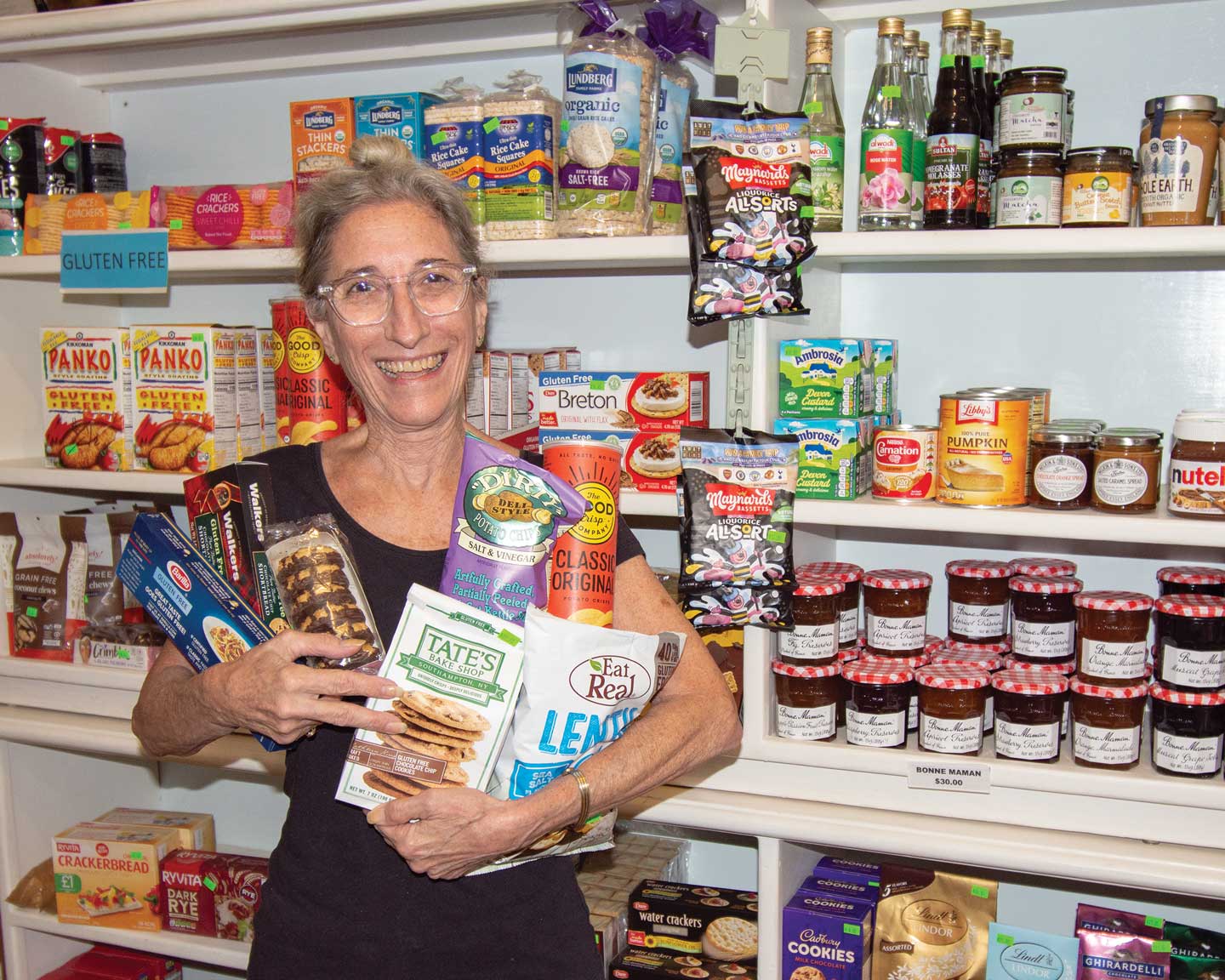 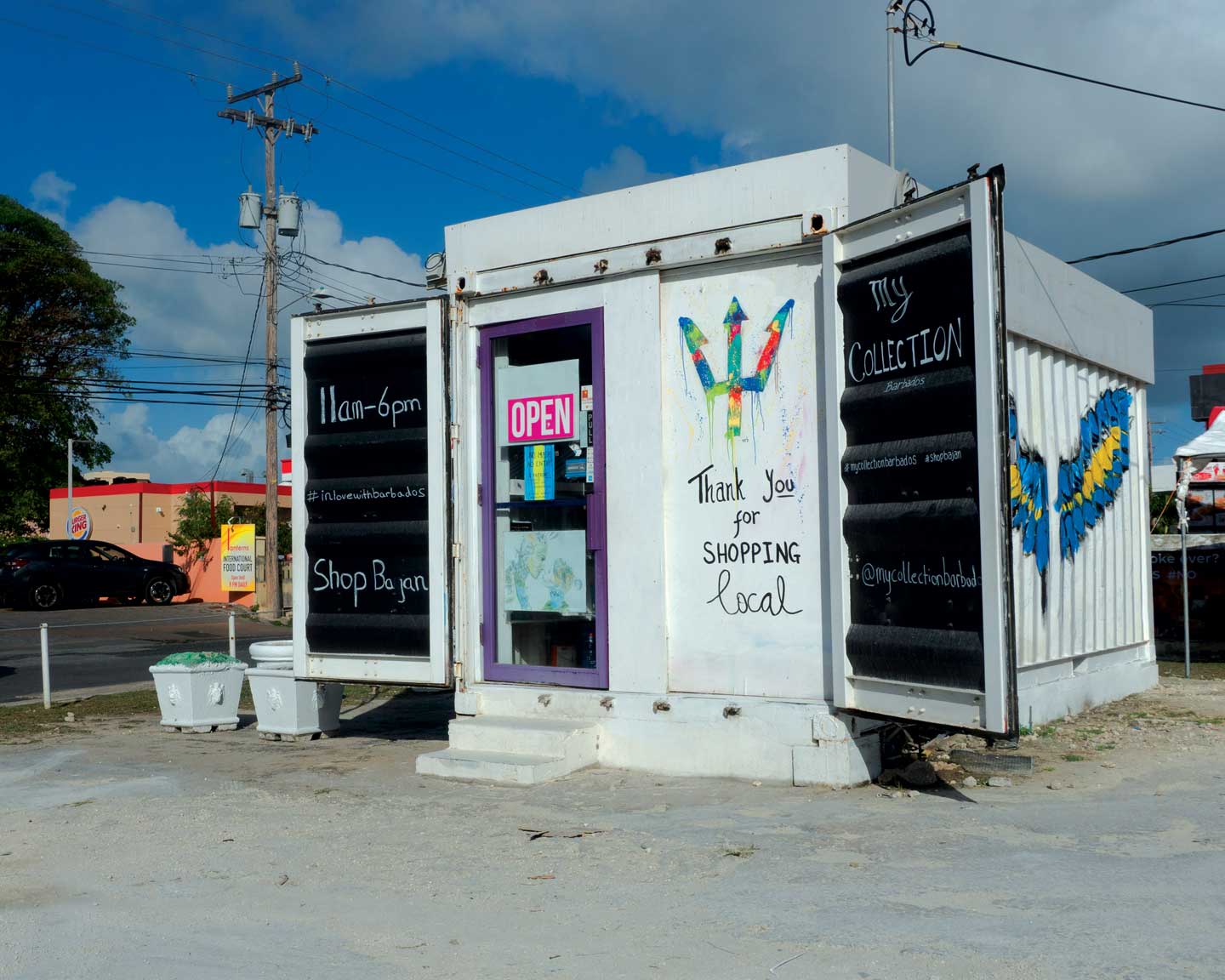 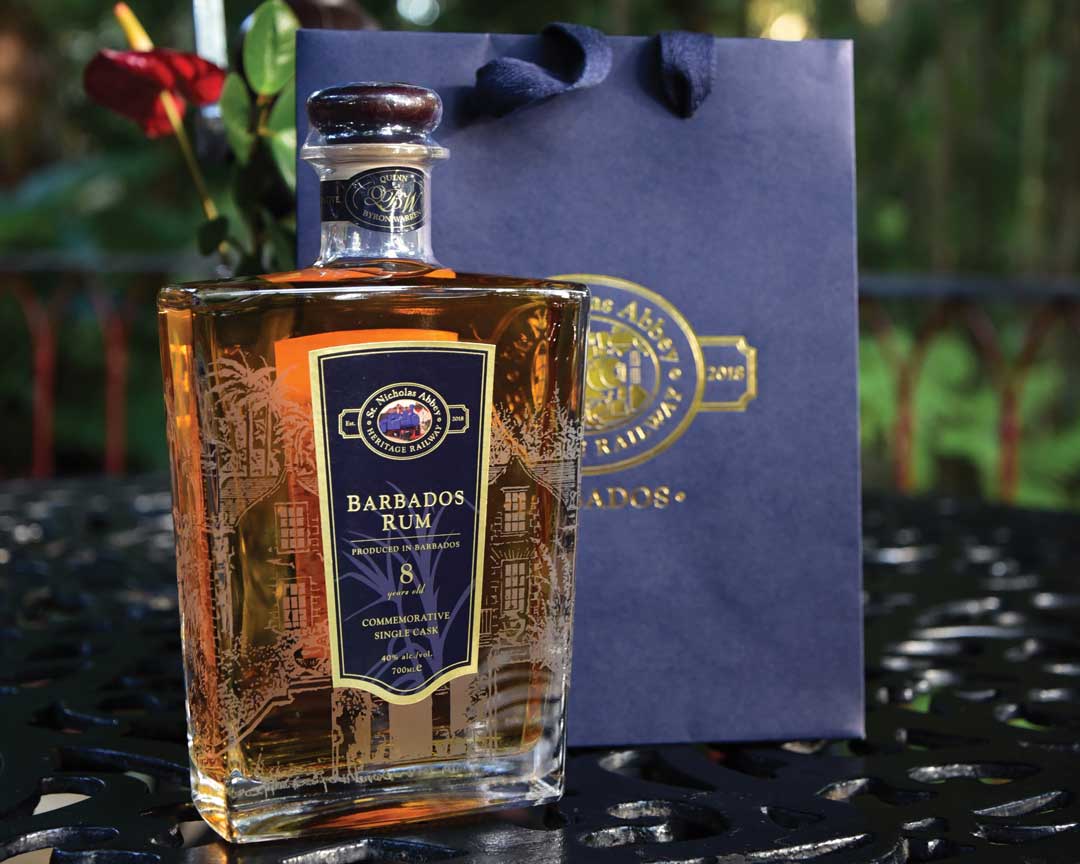 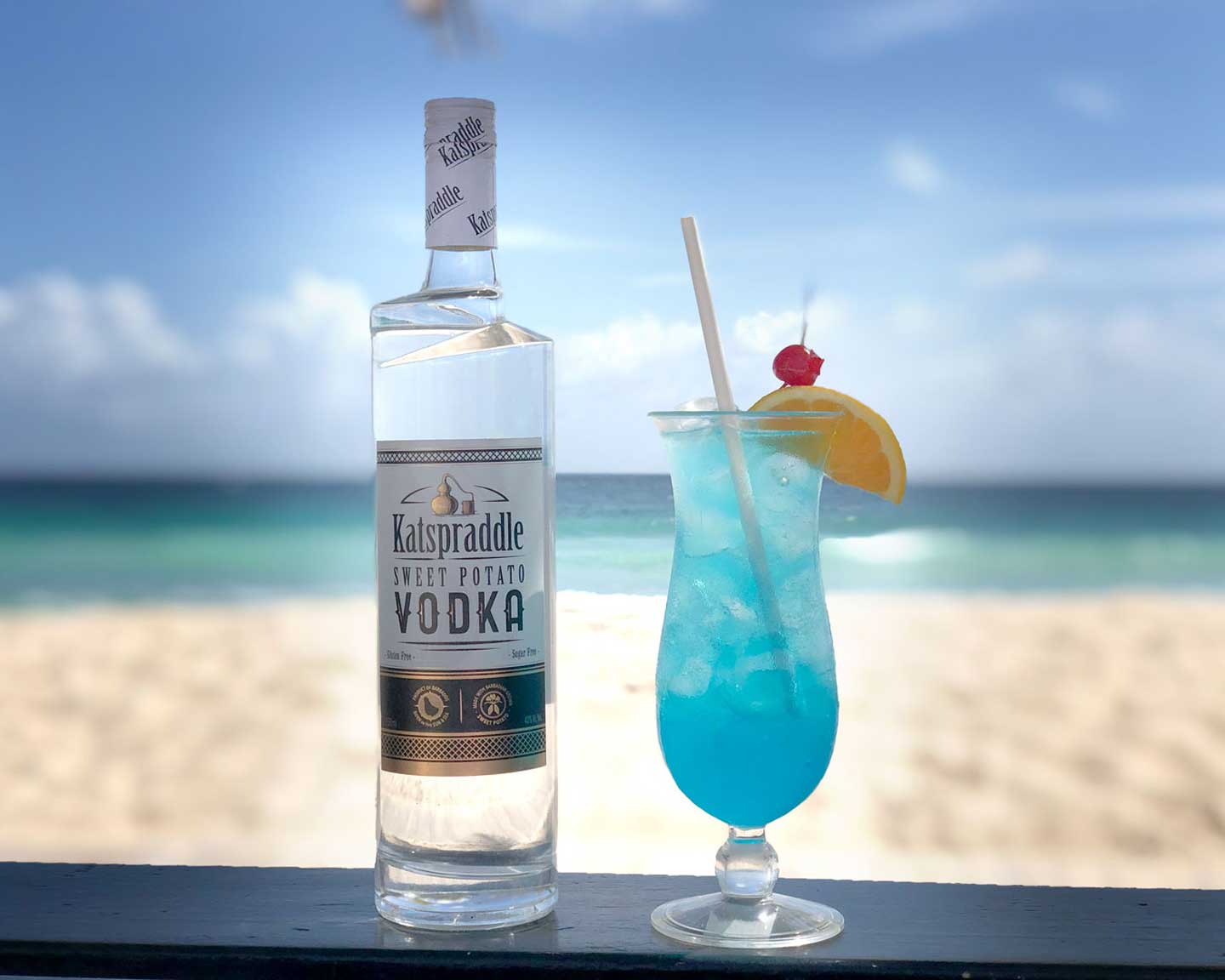