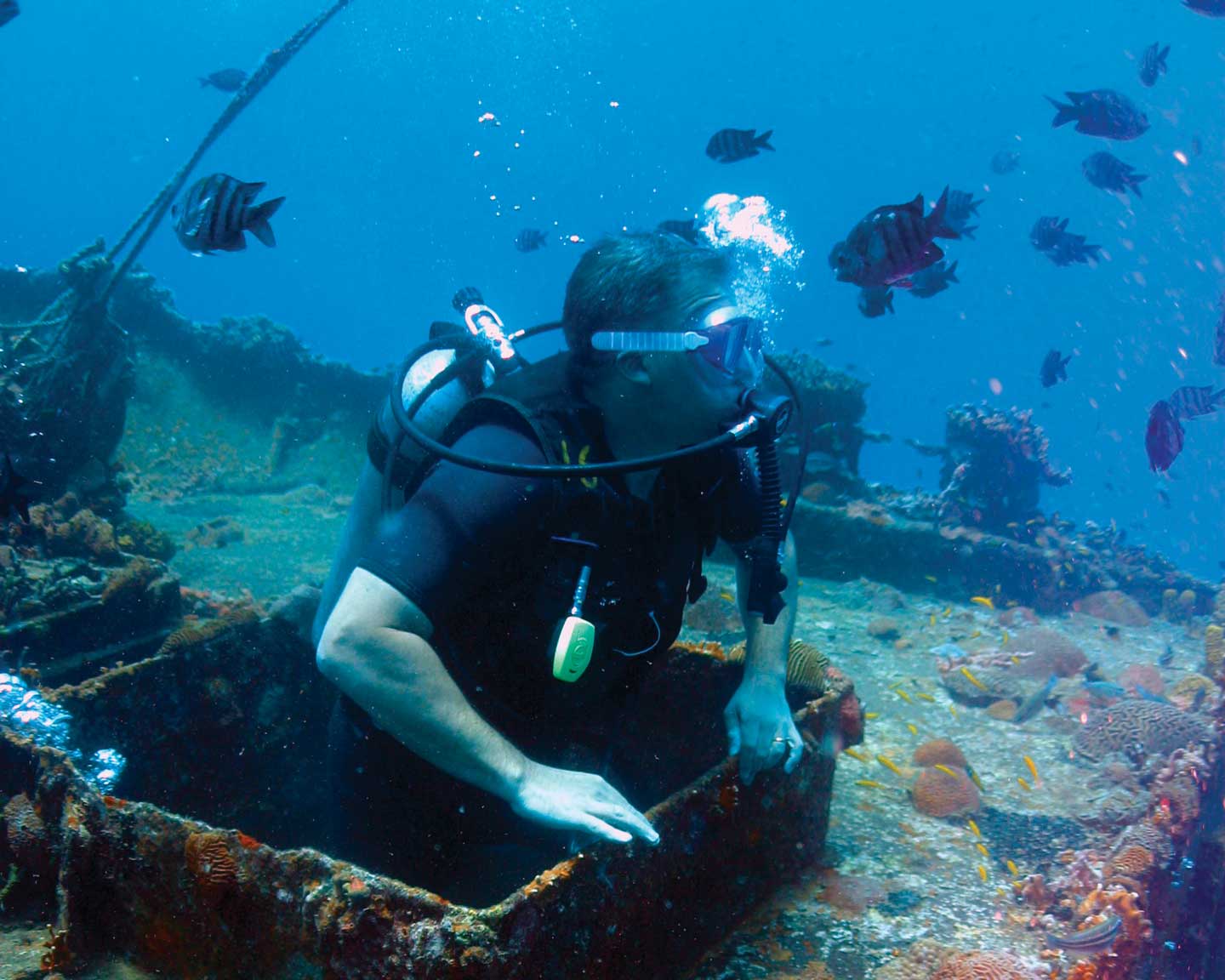 The Shipwreck Capital of the Caribbean

Barbados is referred to as the ‘Ship Wreck Capital of the Caribbean’ for good reason...it is the only island where divers can see seven, yes SEVEN, ship wrecks on one amazing dive. In the 80’s, when scuba diving was just becoming popular around the globe, Barbados had already sunk the largest purpose sunk ship wreck in the Caribbean.

One of the most popular wrecks with Bajans is the Bajan Queen, which now rests in 40 feet, as she was once Barbados’ only tug and was later refitted as a famous party cruiser. Divers return to swim through the large schools of fish that live inside her hull and diving between her huge engines never gets old. Since being sunk in 2002, Bajan Queen has had more ‘passengers’ as a ship wreck than she did as a floating vessel.

The oldest wreck in Carlisle Bay Marine Park is the Berwyn, a French naval vessel, that was reportedly scuttled by her own crew in 1919 to avoid returning to post World War 1 Europe.

Barbados’ most famous wreck undoubtedly is the Stavronikita, a vessel that suffered a catastrophic explosion out in the Atlantic in 1976, which killed six of her crew and crippled her. Shortly after, she drifted into Barbadian waters, never to sail again. The then Minister of Health, Dame Billie Miller proposed she be turned into an underwater attraction and two years later the US Army Core of Engineers sunk the “Stav” on November 21st 1978. At that time she was the largest ship wreck in the Caribbean and launched the local scuba industry.

Stavronikita is a deep dive, she sits in 130 feet of water, the absolute deepest that recreational scuba divers are allowed to go. “Stav” is therefore reserved for advanced divers and each year thousands of divers still come to Barbados to tick her off their bucket list.

The Ce-Trek, the Barge, and Zoom are some of the smaller wrecks in this park, and each can boast a unique collection of reef fish that continue to be colonised by vibrant corals.

History buffs and family of the lost crewmen of the Cornwallis continue to dive on what now remains of this Canadian naval vessel that was sunk by a German U Boat on Sep 11, 1942. Many Barbadians recall hearing the loud explosion! After the brazen attack the navy managed to float the damaged vessel, and what remains in Barbados is a large section of her bulkhead.  While returning to her home port, Cornwallis was torpedoed by another U boat off Maine and lost most of her crew. Her twisted remains in Carlisle Bay therefore serve as a memorial to all those lost souls.

This is the Big One, Baby!

The largest wreck in the bay, the Ellion (110ft.), was sunk by the Coast Guard and Ram Edghill in 1996, after she was caught with a large haul of contraband. Unless you dive you likely won’t get the rare opportunity to “surface” in the air pocket in the bow, while 40 feet below, take out your regulator and say, “I love this island!”

Briana sunk in 2014 after several days of rain and old age took its toll and she drifted beneath the waves. She sits perfectly upright and now attracts large predatory fish as she sits close to the “drop off”. Perhaps one of the most adventurous wrecks, with swinging cargo doors and cutlery on the table below deck!

Final Trip for The Trident

The Trident “PO1”, our newest wreck and once the flag ship of the Barbados Coast Guard, is an impressive wreck with her double barrelled 60mm guns on the bow. The local dive operators joke that her guns point out to sea to protect the Marine Reserve from poachers. The controlled sinking of the Trident was coordinated by Gordon Murphy, the Coast Guard and Barbados Blue divers. Many of the officers shed a tear as she was towed out to her final resting place in April 2013.

The Friars Craig was also purposely scuttled in 1985 when it was realised that recreational scuba diving was attracting large numbers of a new type of adventure seeking scuba diver. This wreck, which rests in 50 feet off Hastings, is next to the Reef Balls, an artificial reef project that continues to attract schooling reef and predatory fish. Well, at least when the fishermen stop overfishing!

The Pamir and the Yellow Submarine are two of the northern-most ship wrecks, and due to their 50-60 foot depth, are a favourite of new divers.  The Pamir was purposely scuttled in the 80’s and the Yellow Sub was left behind by a Russian billionaire who deployed it from his super yacht before leaving Barbados!

Lord Willoughby and Lord Combermere at one time carried water and supplies out to cargo vessels before the Bridgetown Harbour was built.When they became obsolete in 1961, they were both scuttled, and are still visited regularly by scuba divers.  Actually, Lord Combermere is one of the main attractions for guests on board the Atlantis Submarine to this day.

A Nursery for Coral

The Folkestone barge was the epicentre for the first coral transplantation study in 2001, and now continues to help repopulate staghorn corals as PADI coral nurseries and highly trained volunteers are reintroducing some of the rarest corals to Barbados reefs. 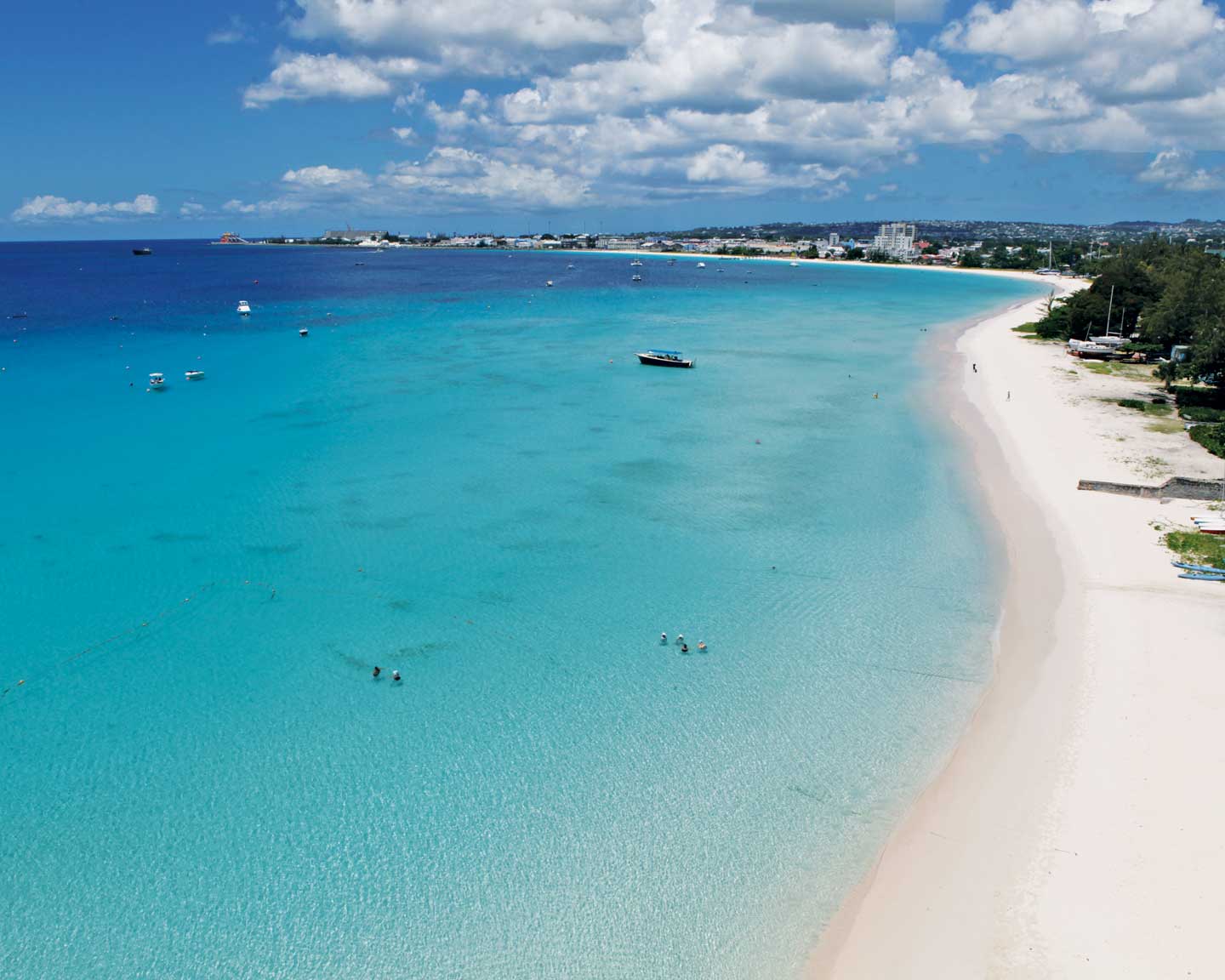 A glorious Marine Reserve and a beach that ticks all the boxes. 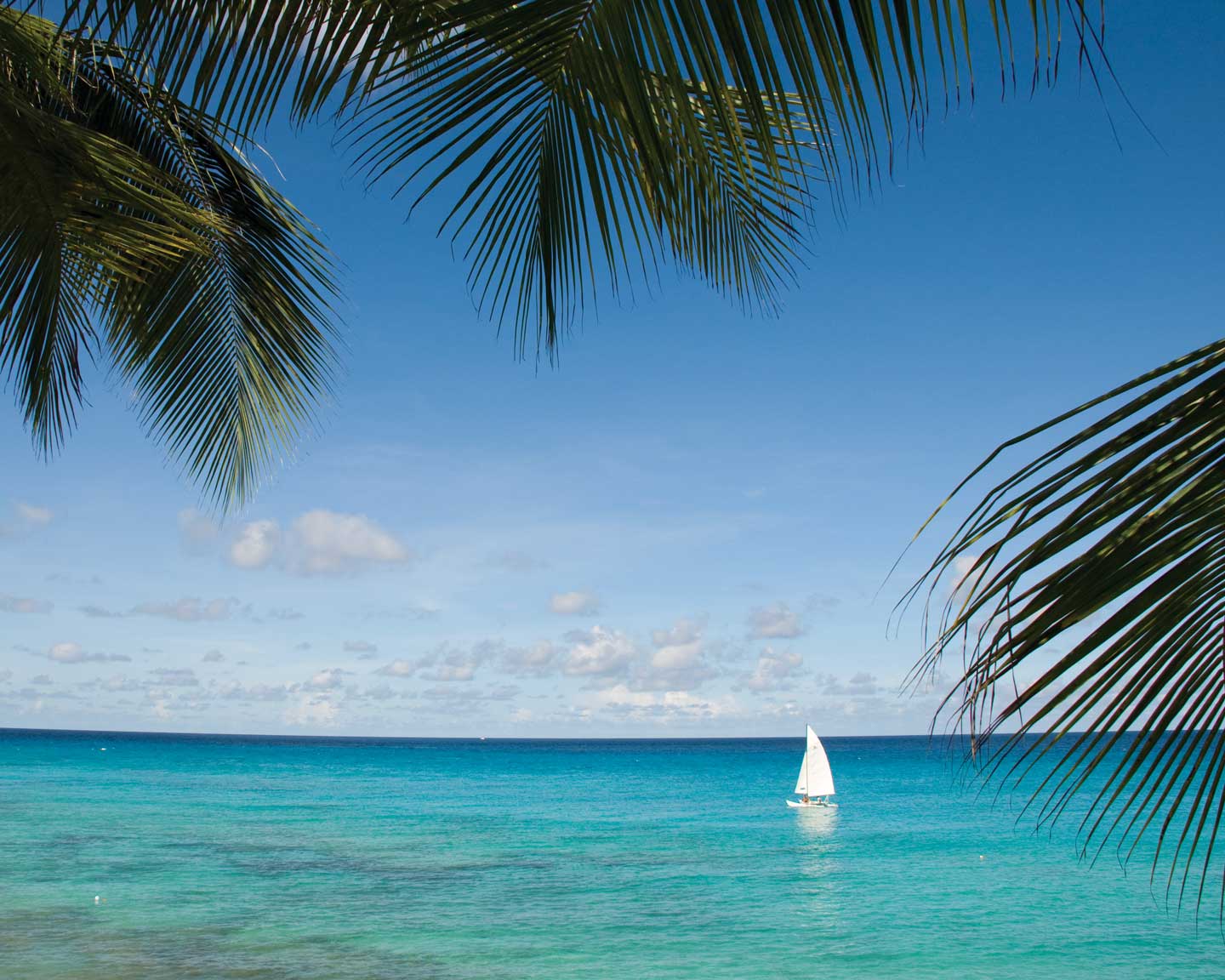 A Day at the Beach

With sand in subtle shades of white or pink, the beaches here are all public. 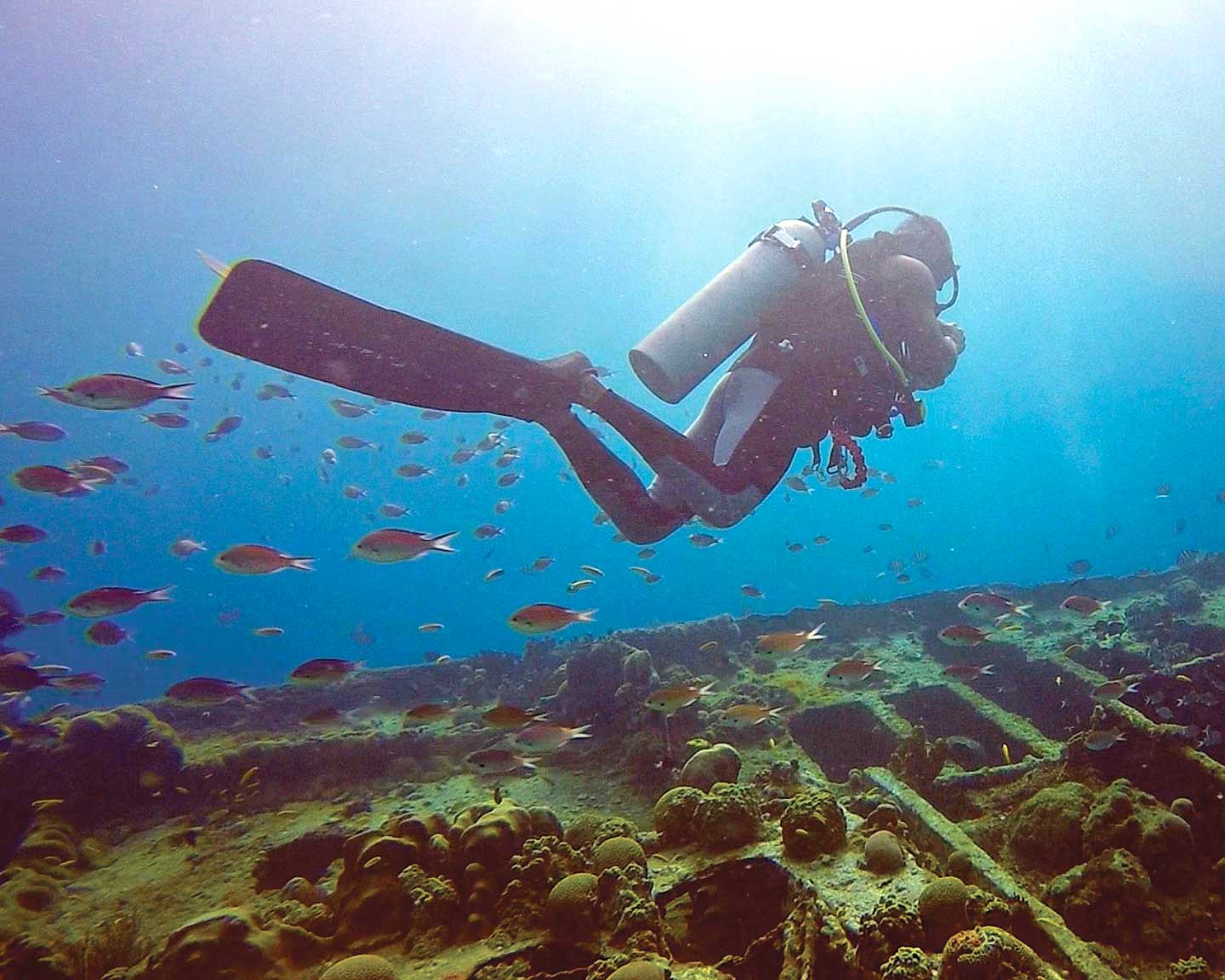 Diving and Freediving in Barbados