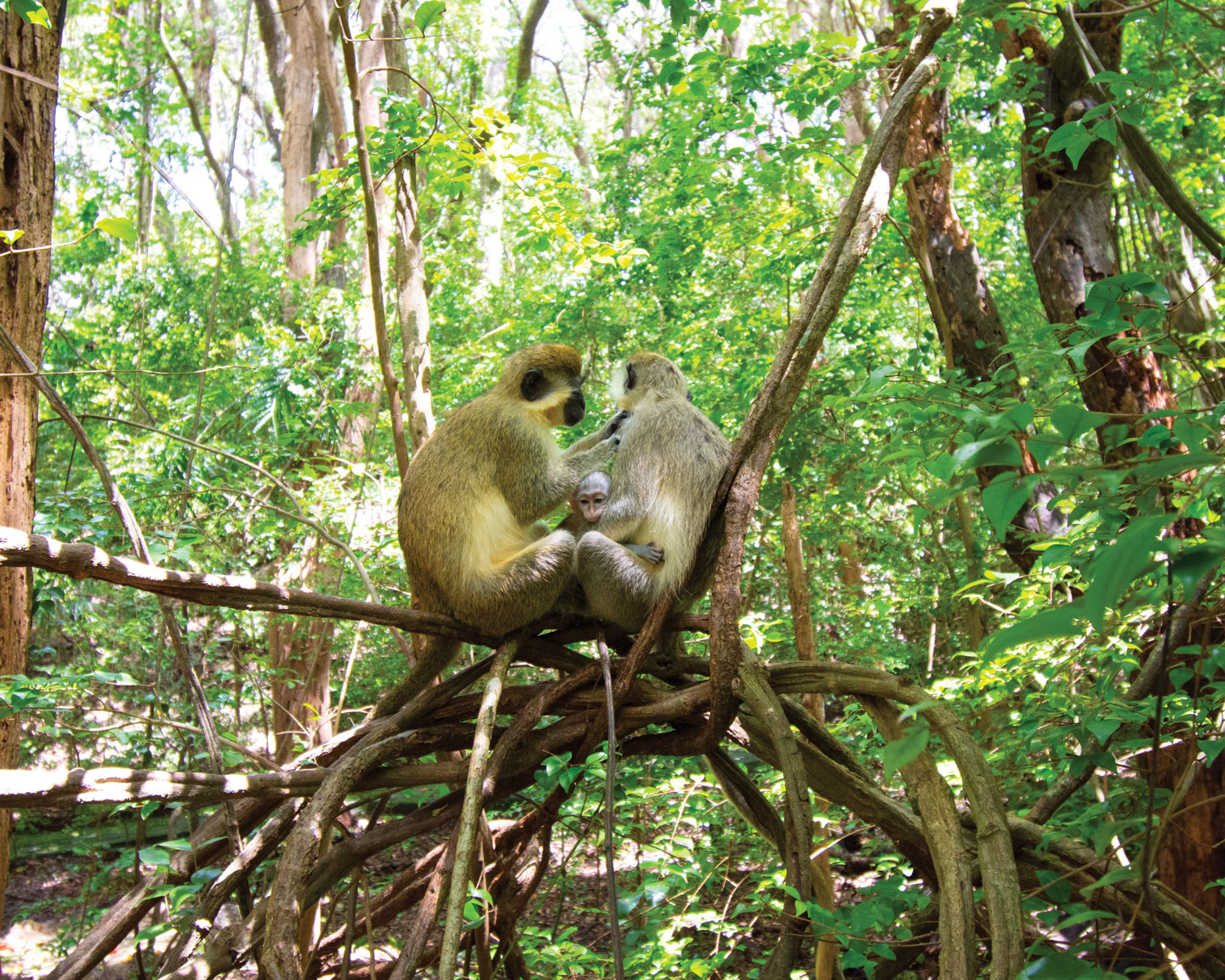 Like most Barbados Green Monkey troops, this one at Grenade Hall numbers around 30.

Members of the troop groom each other equally, but hierarchy is ritually observed at feeding time. Joint leaders, Charlie and Pear, must eat first! The second in command, a female called Peach, comes next, whilst Little Man, one of Charlie’s favourites, is also allowed to step in early. The others gradually come down from the trees and join in, according to their allocated pecking order.

Tina has produced several beautiful babies, but she is a very unreliable mother, so Fluffy keeps watch and takes care of the little ones if Tina neglects them. He appears to be the nanny of the whole troop.

He’s also everyone's favourite and comes when called by name.

Babies remain with their mother for 3 years, at which point the males are required to leave and find another troop. Females never leave the troop.

Mothers have never been witnessed giving birth in the forest. They disappear for about a day and return with their offspring. Visitors are asked to respect their space and keep a safe distance while appreciating them.

This beautiful and interesting forest contains over two kilometres of easy to follow nature trails winding through many species of trees and other plant life, making your visit to Grenade Hall very intriguing and educational.

The mahogany forest of the Barbados Wildlife Reserve is home to a large troop of 45 Barbadian Green Monkeys and a reserved natural habitat for a number of other wildlife—Brocket Deer and Mara, Tortoises, Caiman, a variety of South American snakes, an endangered species of Cuban Iguanas, macaws, colourful Peacocks and their hens. 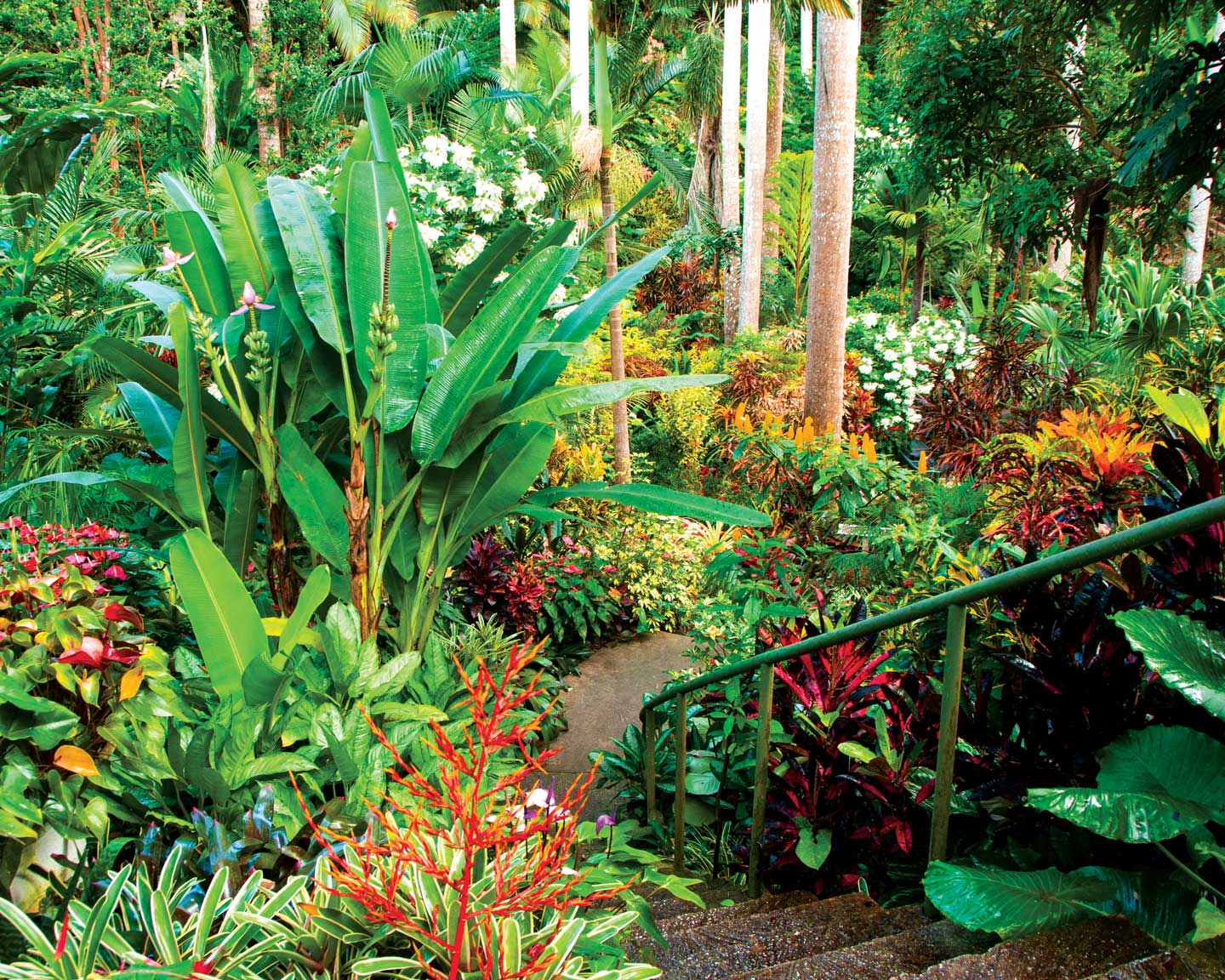 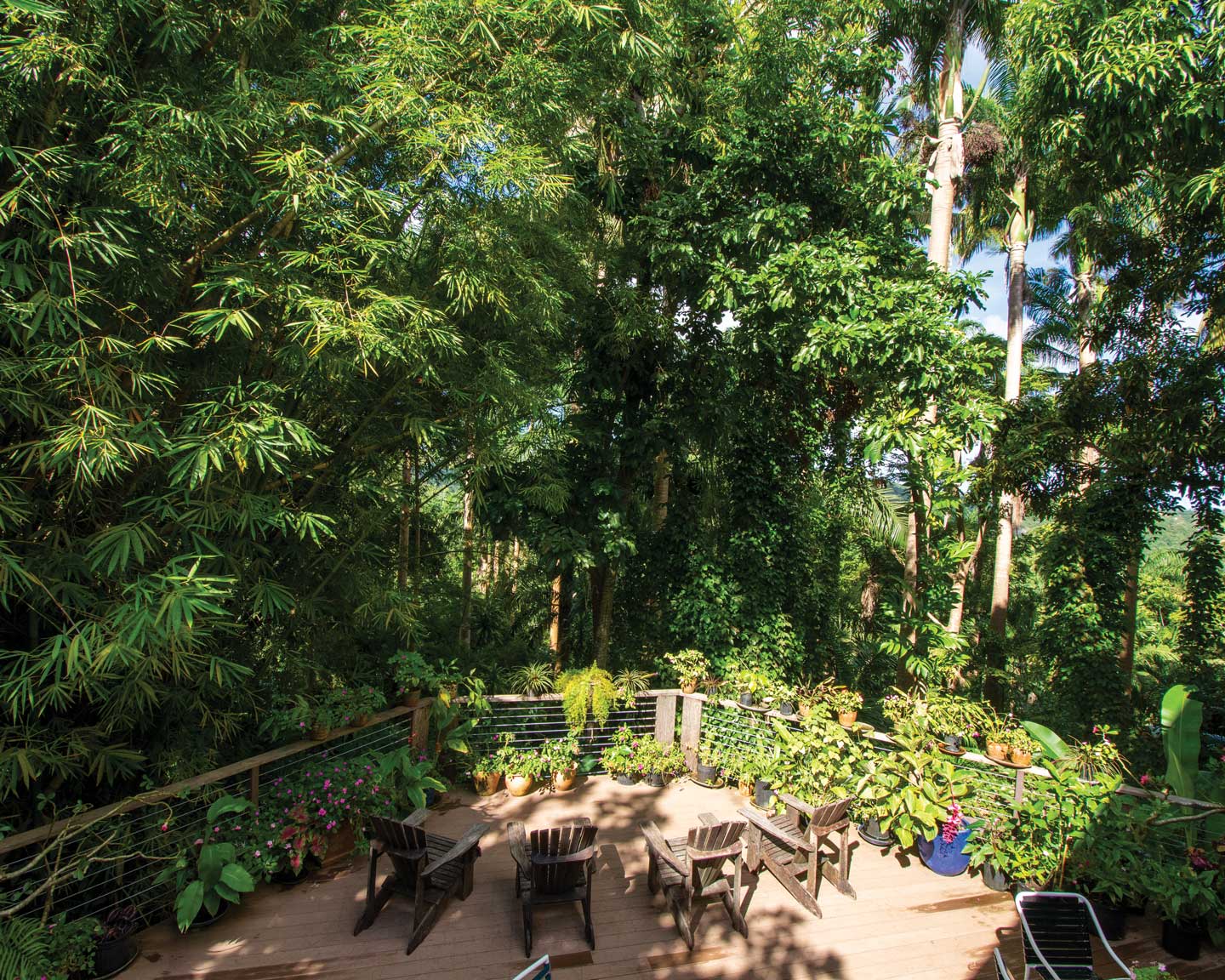 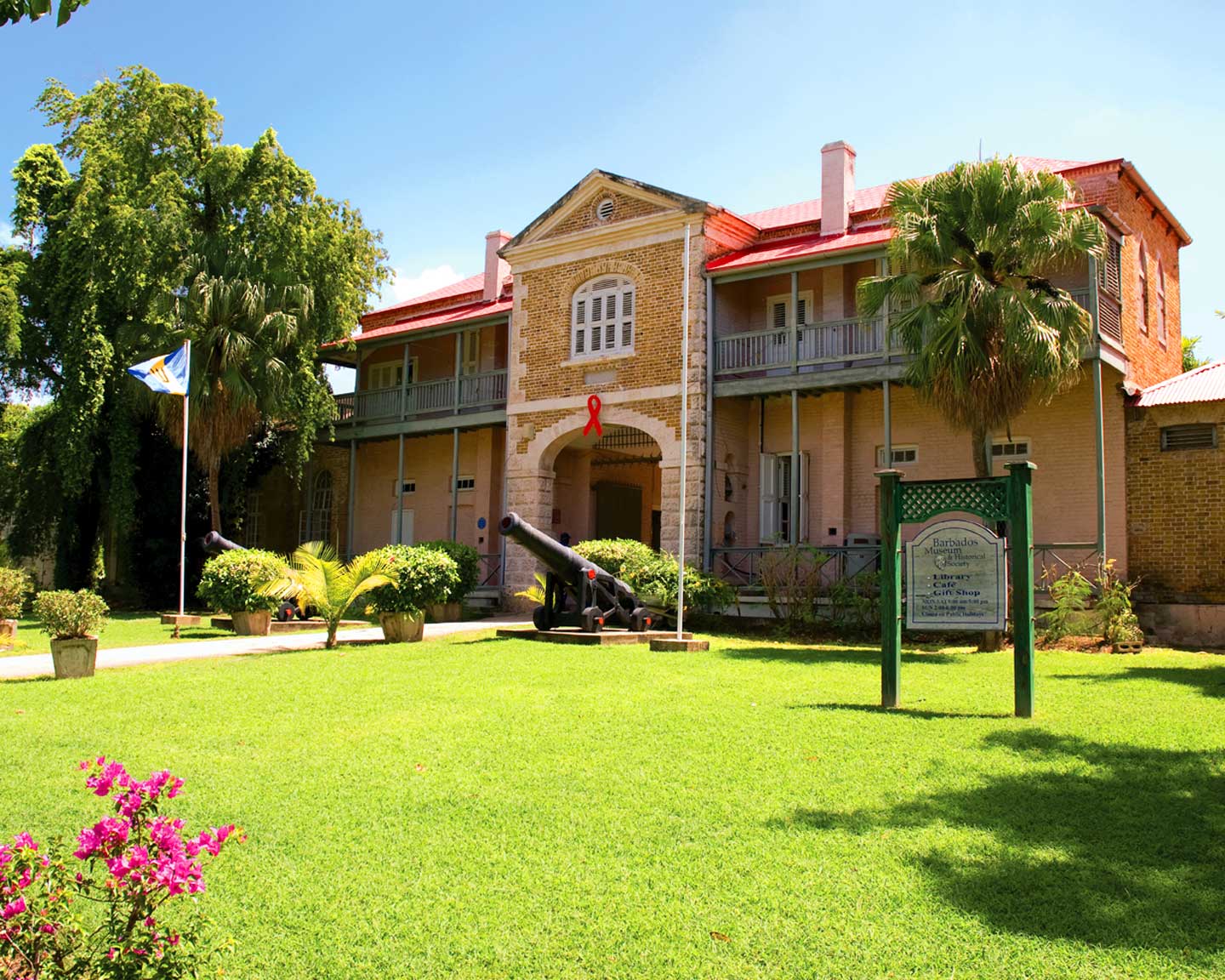 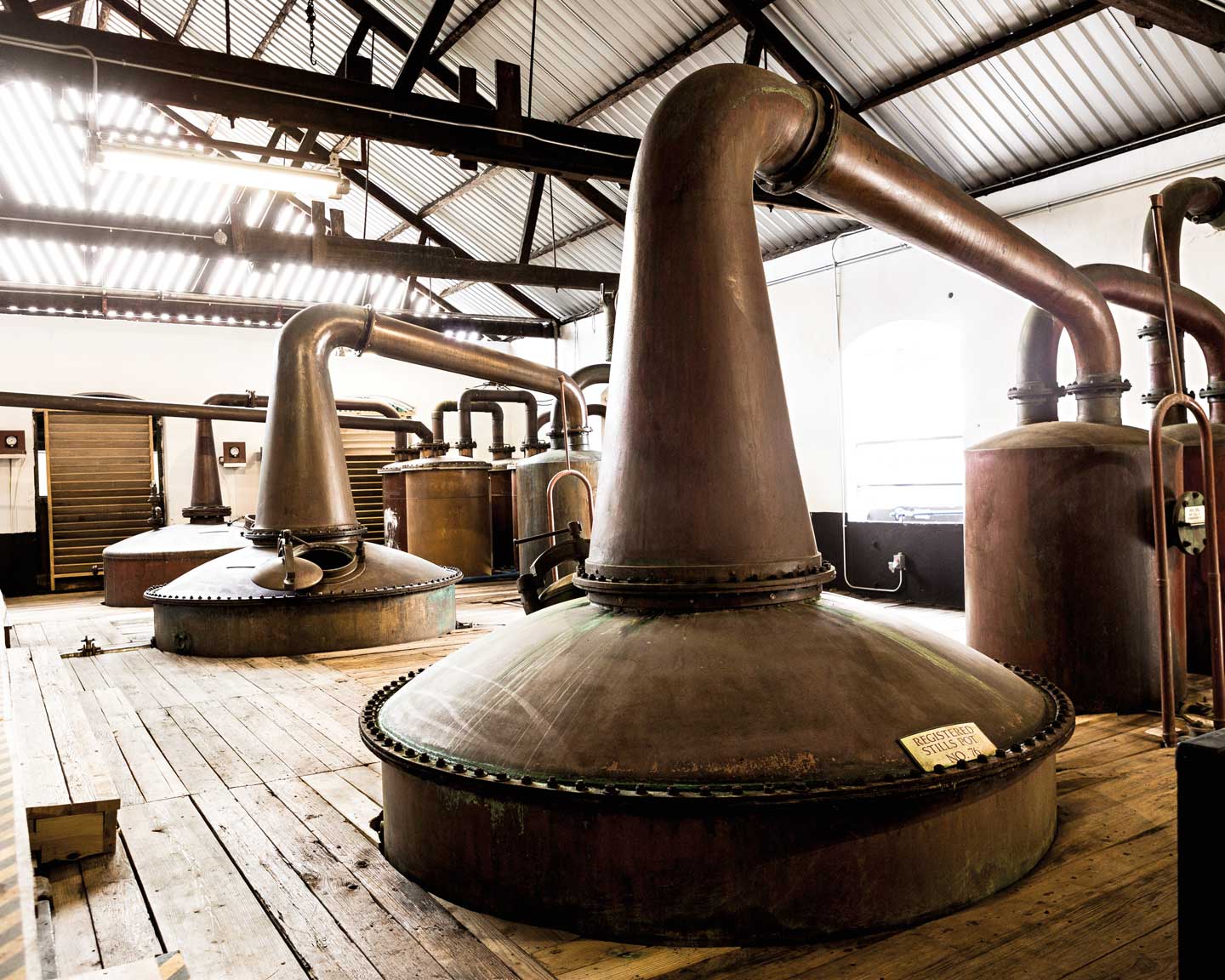 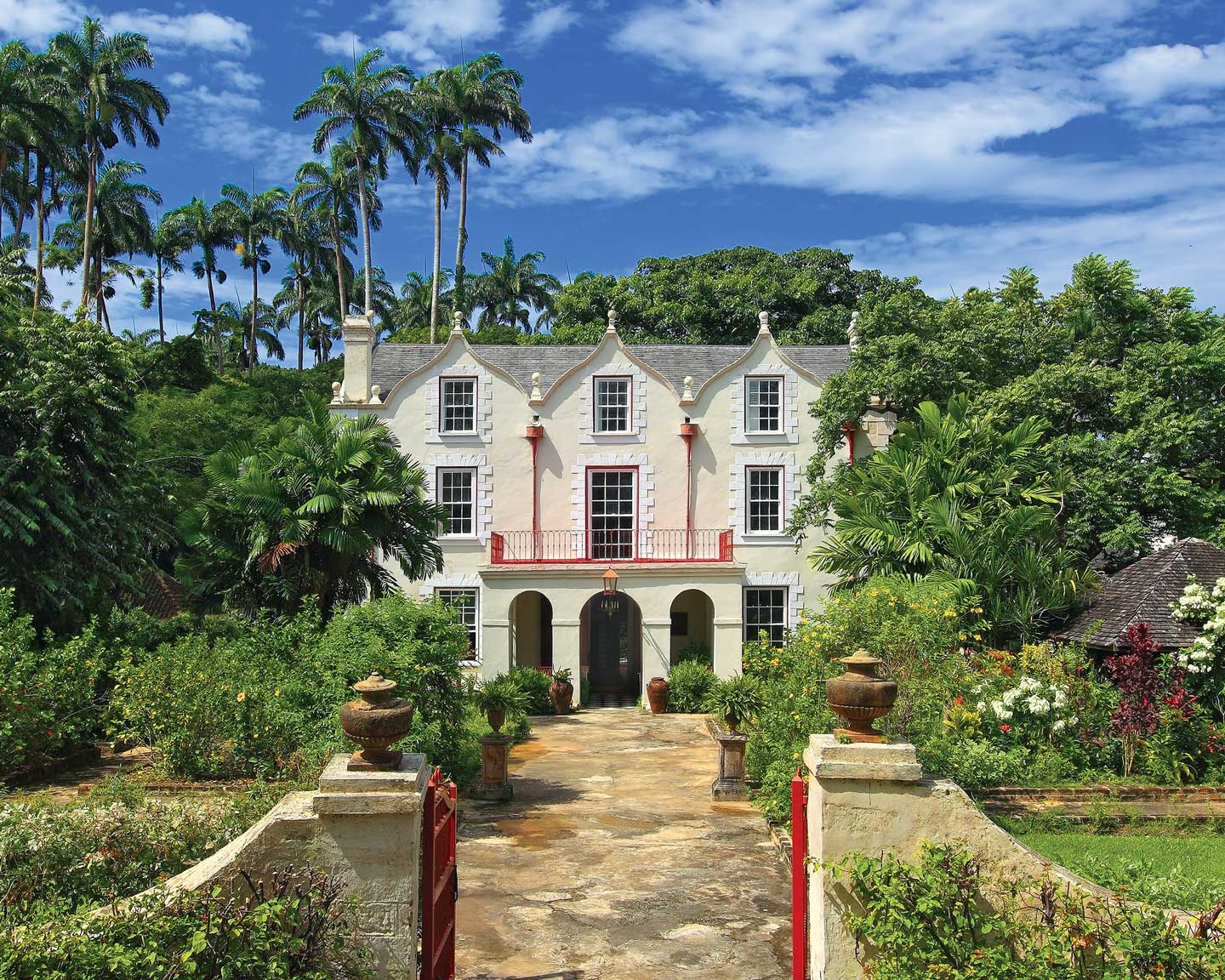 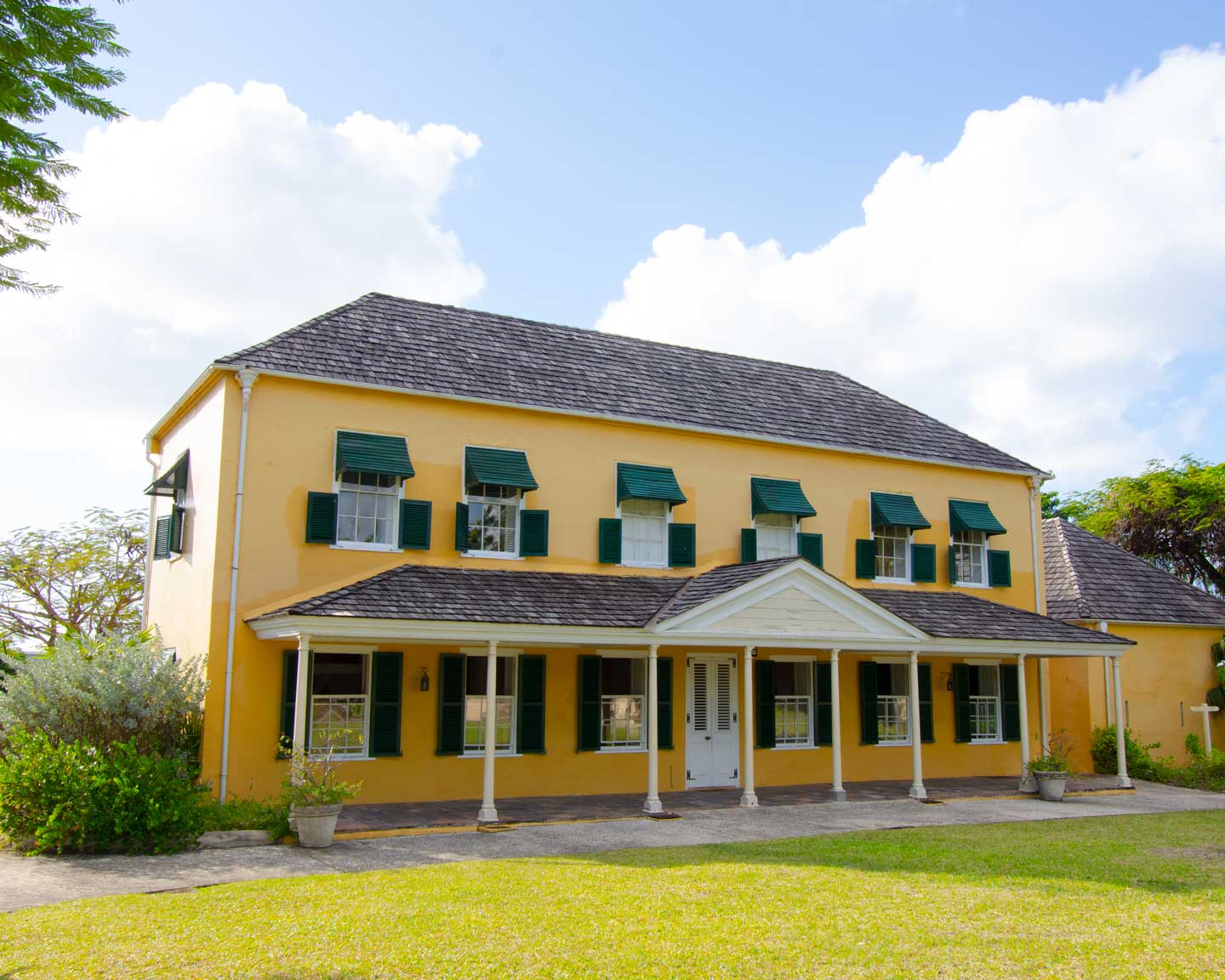 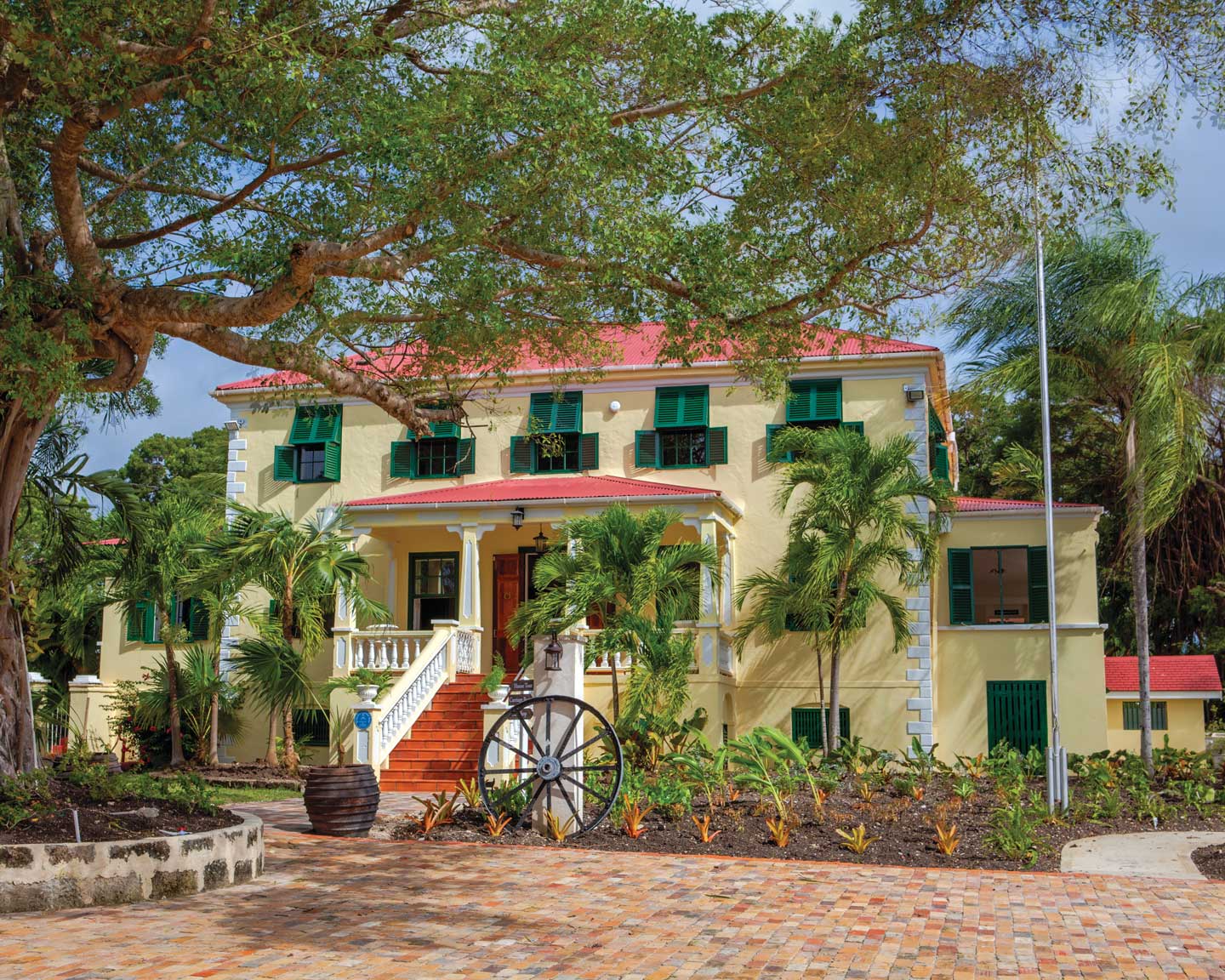 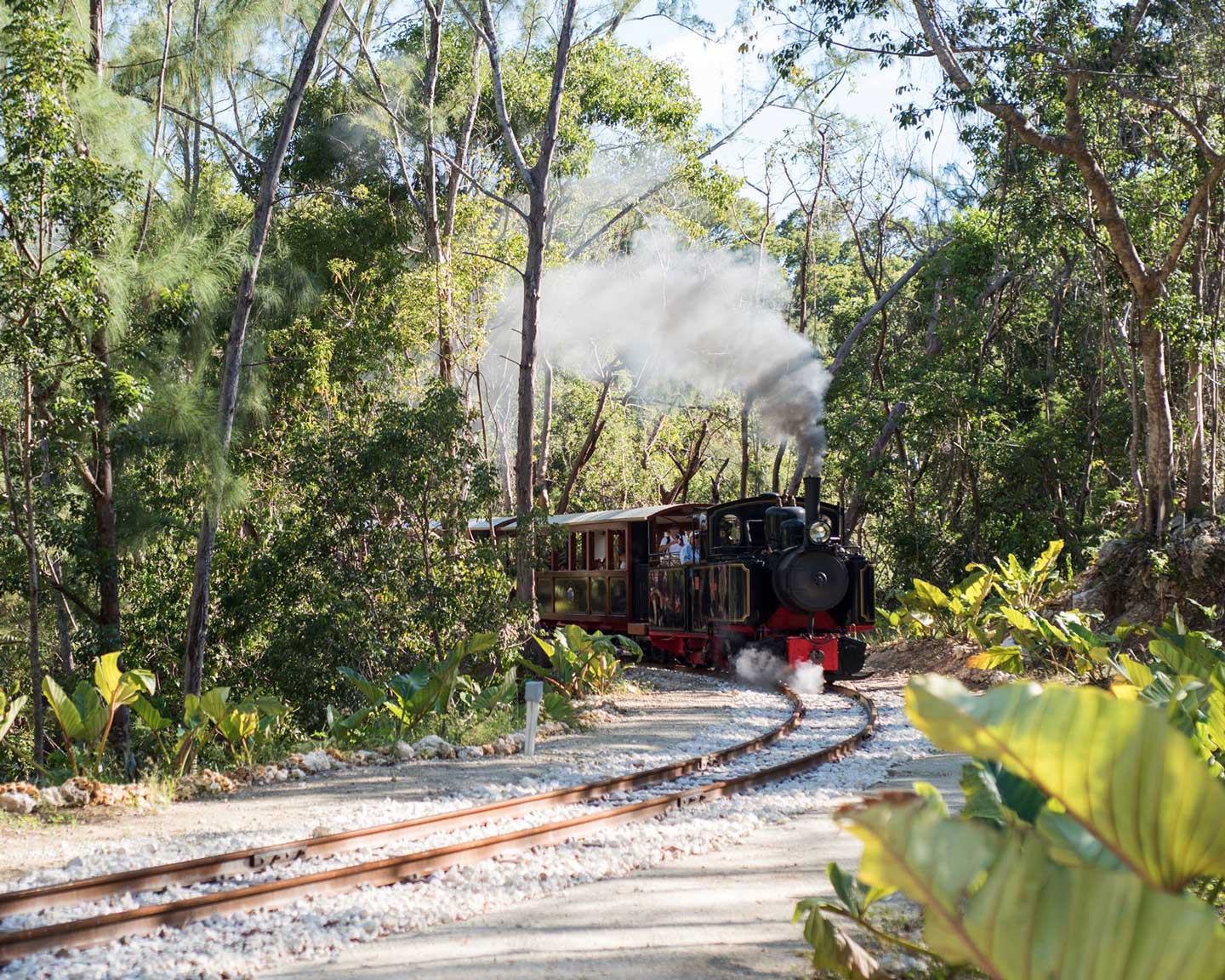