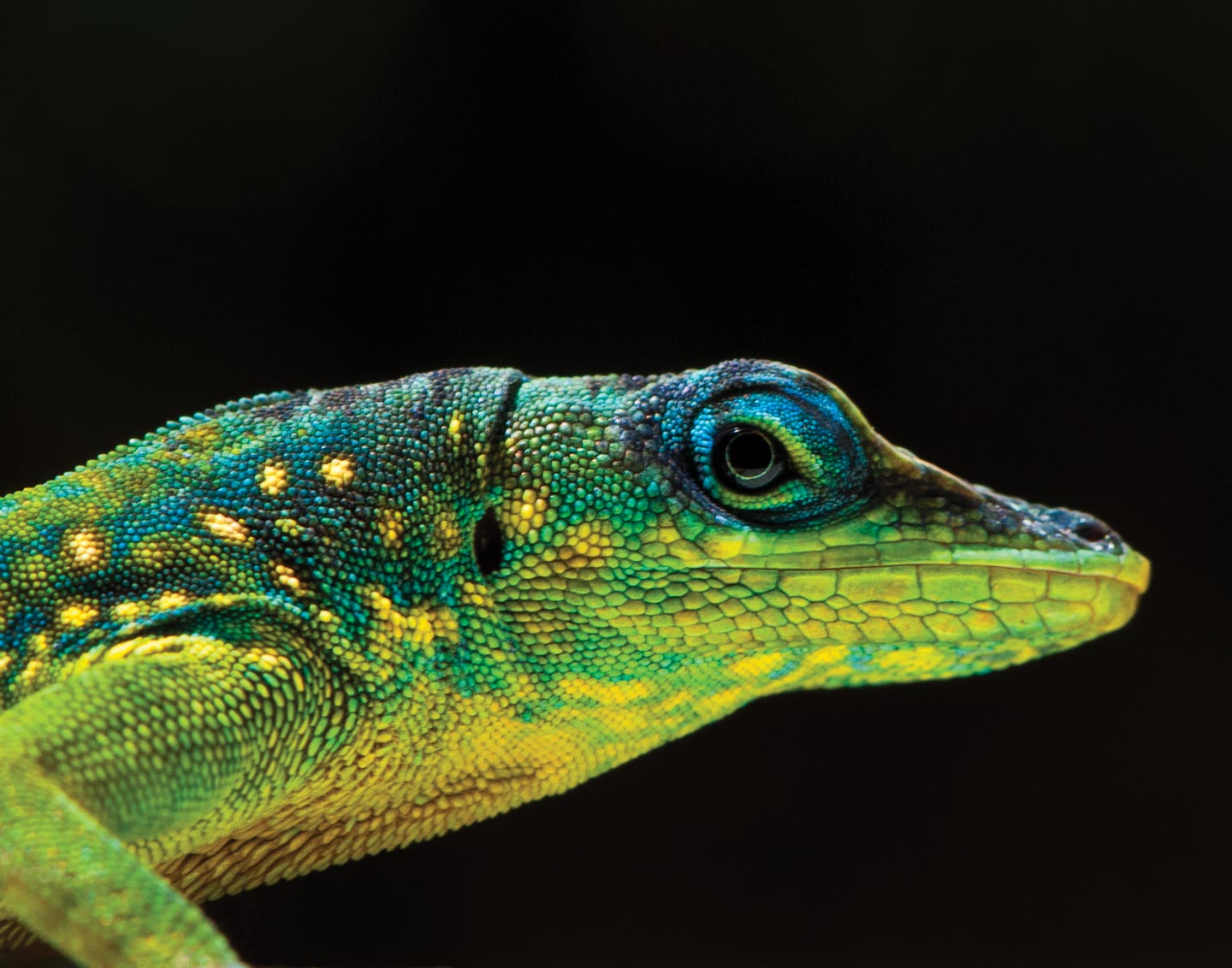 There are at present six confirmed species of lizards on Barbados, although the pet trade may have inadvertently introduced others through escaped iguanas (Iguana iguana) and various gecko species.

The most commonly seen is the green tree dwelling  lizard, (Anolis extremus) which is a member of the anole family. Softly played music or melodic whistling seems to attract their attention and almost mesmerises them.  The male, when challenged by another male, will drop his yellow dewlap and assume a combative posture with aggressive bobbing of head.  A related species, the Brown Anole (Anolis sagrei) is a recent arrival, having been introduced from Cuba or the Bahamas.

There are two geckos. The one commonly seen in houses (Hemidactylus mabouia) was introduced from Africa sometime in the seventeenth century. It is nocturnal. Its hooked toes allow it to run on the ceiling consuming moths or mosquitoes. This has given rise to the local mythology that if one falls into your hair, it is impossible to dislodge. This lizard is pale to the point of translucency and has the local names of wood slave or poison lizard. The much rarer leaf toed gecko is found on Barbados alone and is thus, a true endemic. Its range on the island is now restricted to a few coastal areas. The small, shiny and fast moving ground lizard is a member of the teiid family. This lizard is often found in gardens, hiding under rocks or paving stones. There are two much larger ground dwelling teiids on the island: Kentropyx, which can grow up to twelve or fourteen inches and is relatively common today, having recovered from a disastrous population decline, and the Ameiva, which has a much more restricted range. There was a skink, Mabuya mabouya, present on the island but this seems to have been extirpated. 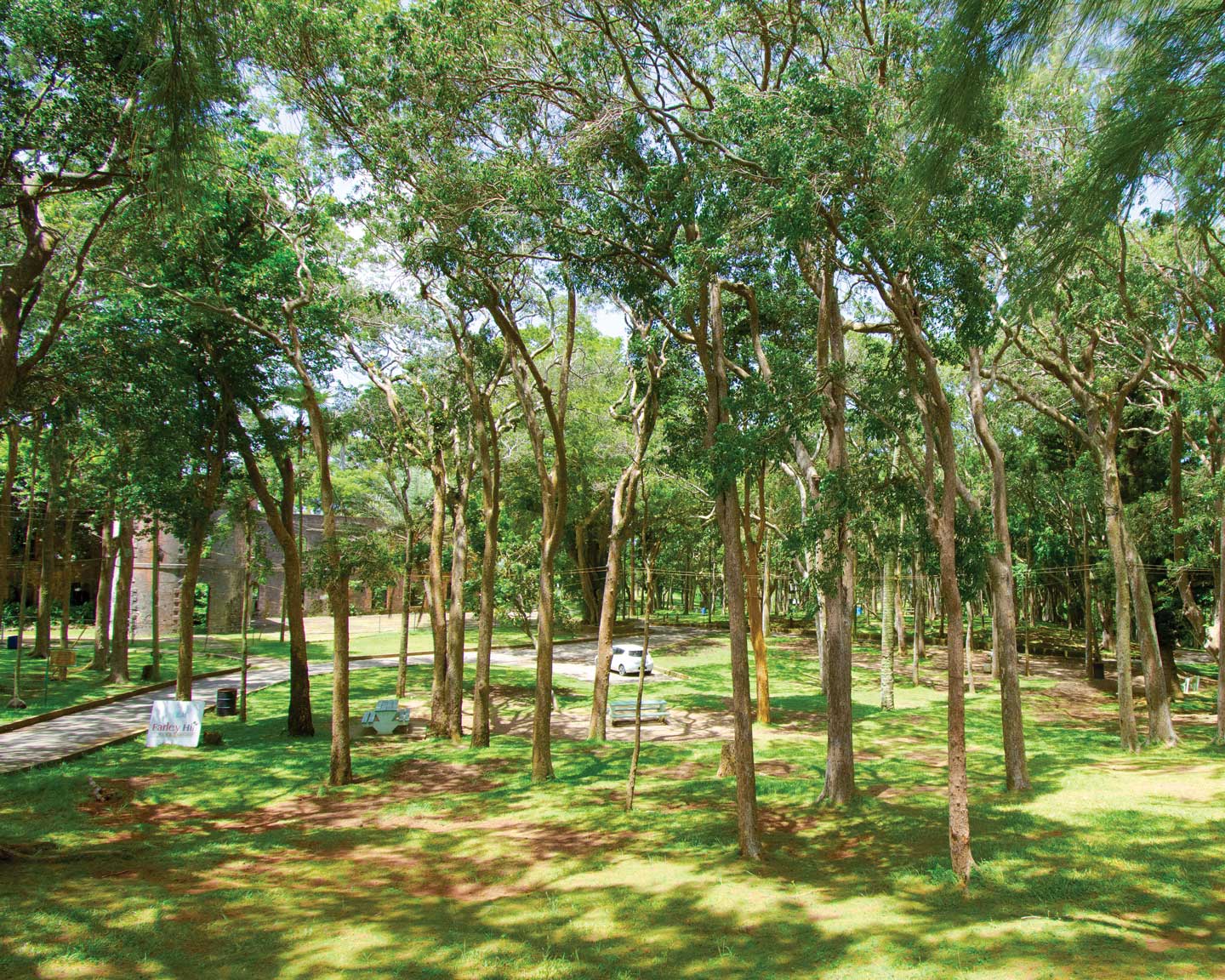